In fact, we should say that the concept of marriage is out-dated. For this simple reason, the same sex debate could have been skipped. The debate that should have taken place is about the future of marriage and the best way to raise children in our changing society. 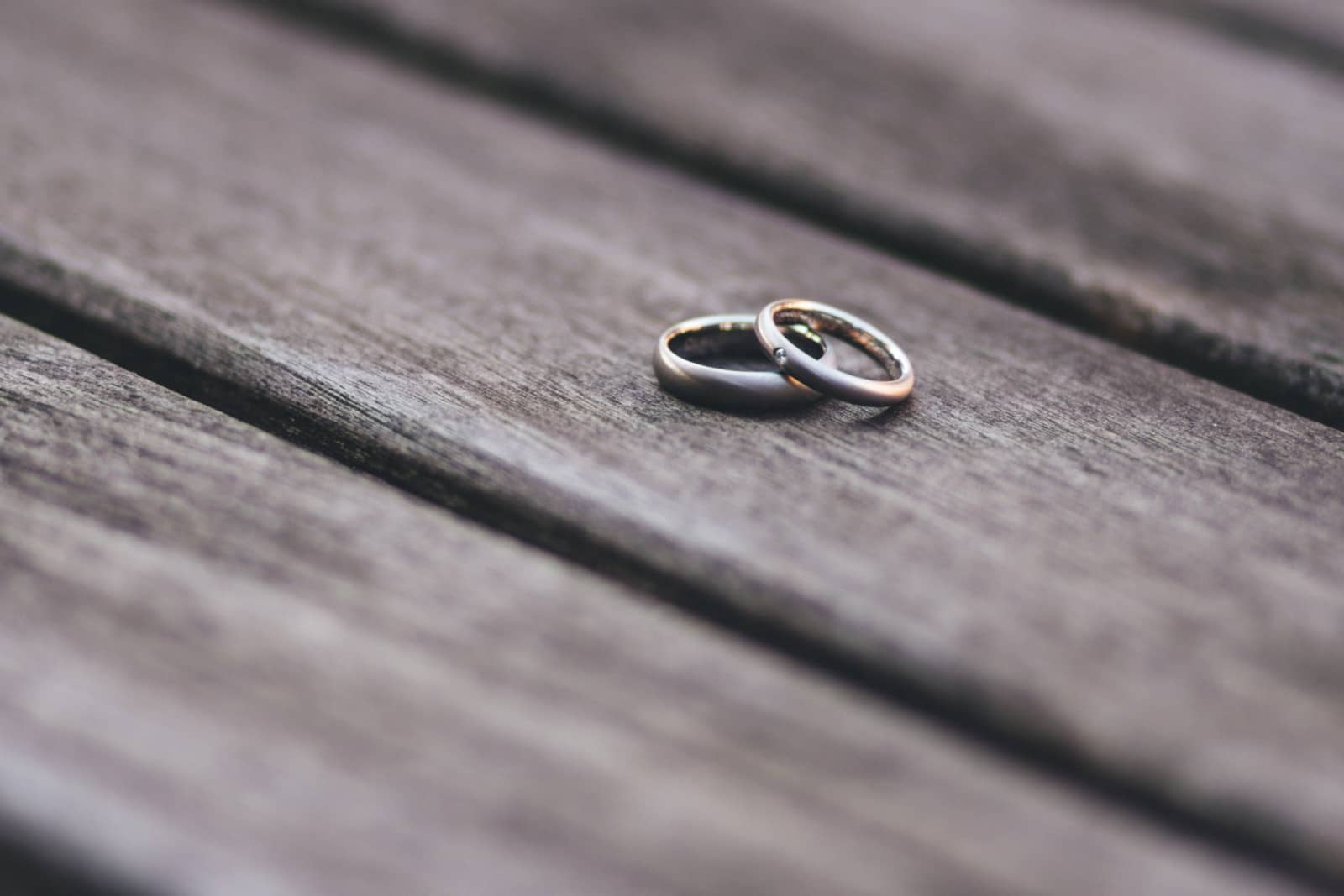 Previous Next
There is no question in my mind that equal rights for everyone is the fundamental building block of our constitution and society. So there is no question about the right to marriage, raise children, share bank accounts, taxes etc… for all.

The real marriage problem lies in the fact that 40 to 50% of them end in divorce, and it is estimated that 50% of couples living together may not be so happy after all. This means that we are working with laws and rules that only apply to a small proportion of the population. The winners in this landscape are the divorce lawyers, judges and civil servants working on marriage and divorce. The losers are the people getting divorced and to an even greater extent the children of the union.

Strangely enough, these statistics make me wonder why anyone would like to be associated with such a project. Basically, you have as much chance of carrying it through as flipping a coin. Most do it for LOVE and the rest for many different practical reasons. This is exactly the same for anyone, whatever gender, colour, or sexual preference you have.

Marriage is and old concept, which has changed over time and now embodies the recognition of a relationship between two people and legitimizes the offspring. It is obviously not adapted to our modern day society. For this reason alone, we should review it’s principles and fundaments. The debate should have been about how we move forward with the union of two people whatever sex, colour etc…

There are financial and emotional implications when a marriage splits without children. It gets much, much more complicated when children are involved. Divorce happens for many reasons and it is very rare that parents are on good speaking terms when it happens. So how can we expect these same parents to arrange something fair and just for all when they are in a stress/emotionally traumatic situation? It just makes no sense. Once again this applies to everyone in the same way.

The solutions is to re-invent marriage. We can keep it as an event to celebrate love. But there needs to be a financial / practical contract agreed which is valid during the relationship and beyond the relationship. The same applies for the raising of children. Any couple wanting children should sign a contract with rules applicable during the relationship and after. For example, what is the financial contribution of each parent for raising children? By agreeing this algorithm at the start there is no complicated break up as the rules are already defined. But it also simplifies the relationship itself. By simply defining the roles and responsibilities of each person, we clarify many potential problems. Historically this was very clear: women looked after the house and children and men went to work. Roles and responsibilities were clearly defined and agreed. Going back to this simplicity is not really an option. But this does not mean that the guiding principle should be discarded. All we have to do is lay down and agree the roles and responsibility of each parent whether they are together or apart.

Now, this should have been the debate. It would have been nice if the gay community had taken the lead in defining the new principles of modern cohabitation and parenting rather then just settling for the old the same. This would have driven the hetero community to follow the lead, entrenching equality for all.

X
The message was sent. You will be contacted as soon as possible
✕
By using this website, you consent to our cookies policy. We do not gather any personal data.